With more than 44 million student loan borrowers in some stage of repayment, there’s a considerable amount of interest in the Trump administration’s higher education policies.

This proposal sparked interest in what may be in store for student borrowers. While there’s some uncertainty regarding what will take shape, the Student Loan Ranger is here to help you understand where things stand on the policy front.

Let’s start with policy that has already become law since President Donald Trump took office. The Tax Cuts and Jobs Act of 2017 went into effect on Jan. 1, 2018. The new law eliminated taxes on the settled portion of federal student loan debt in situations where the balance was forgiven due to a total and permanent disability, known as TPD, or death. Previously, student loan borrowers who were eligible for a TPD discharge had to pay federal taxes on forgiven loans.

Bankruptcy May Improve Your Life 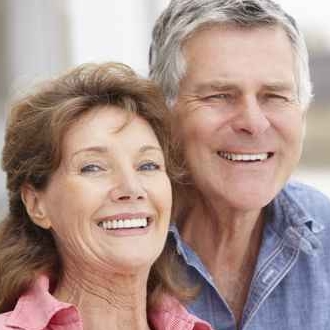 How Can We Help?

Seniors, too, are drowning in student loan debt How collectors trick consumers into reviving dead debts
Scroll to top